My super talented musician friend Brian asked my husband and I if we would make a cover for his album, and of course we said yes, and even though it took me a while to get around to it it's finally (mostly) done (except we haven't figured out the text quite yet).

So it's really a collaboration between the three of us: it's Brian's concept -- that it should feel like his old apartment where he wrote most of the songs, Sean's layout/grayscale pass, and my color and painting.

This is how it turned out! 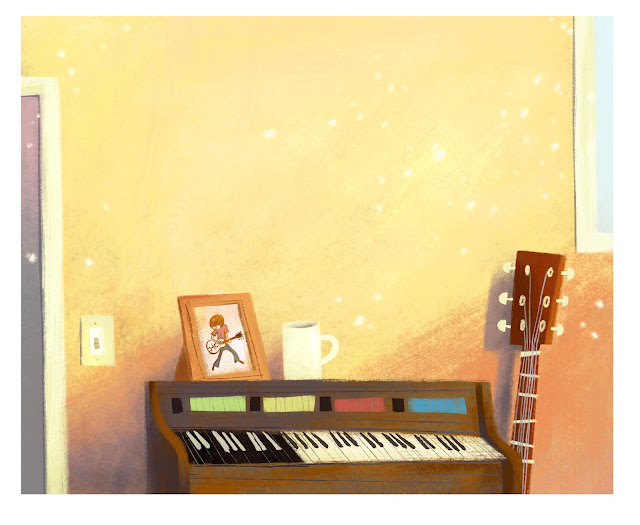 I still really don't understand light, or lighting, or how to make something look all pretty and luminous with colors.  It seems that whenever I ask someone to explain it to me, they're all "Oh it's just a bunch of photoshop filters!  You just screw around with it until it looks right!"  WHAT.
Since I have no idea what to make of that advice, I just googled a bunch of images with nice afternoon-ish lighting and then made little color keys based on those. 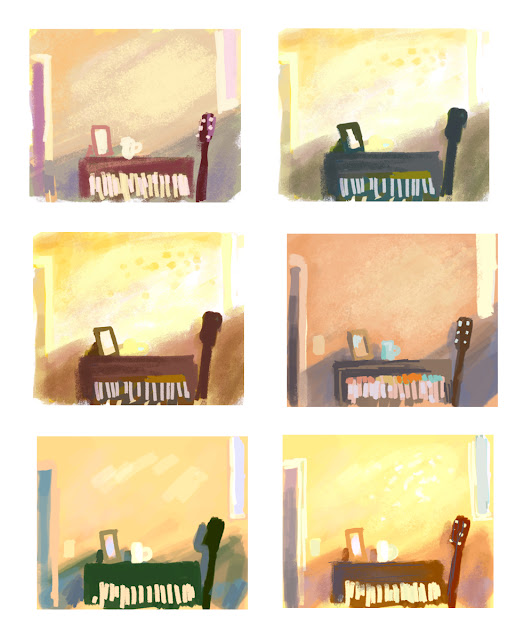 The last one, which is the warmest, and really feels like Brian's old place to me, is the one we went with.

Here's husband's drawing!  Sean doesn't get himself out there on the internet much (I know because I googled him and there's really barely anything of his out there besides some Adventure Time stuff: he story boarded Tree Trunks!), so I thought I'd post this.  He's the Background Supervisor on Gravity Falls now, so expect to hear a lot about that when it comes out in a few months! 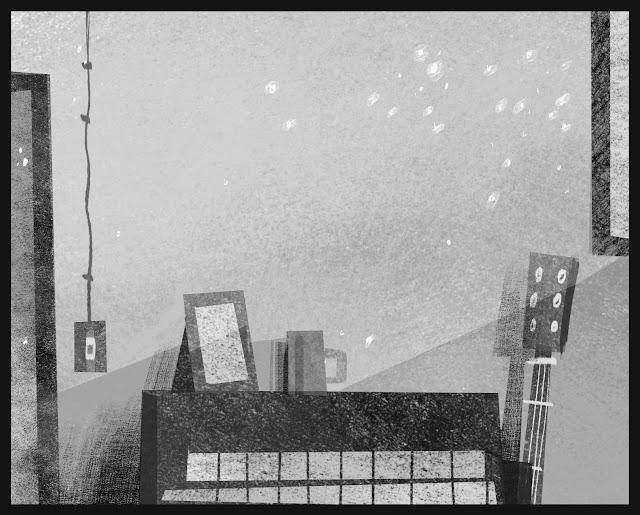 He kind of slap-dashed the organ together because he couldn't remember what it looked like.  It is based on a real instrument though. Look! 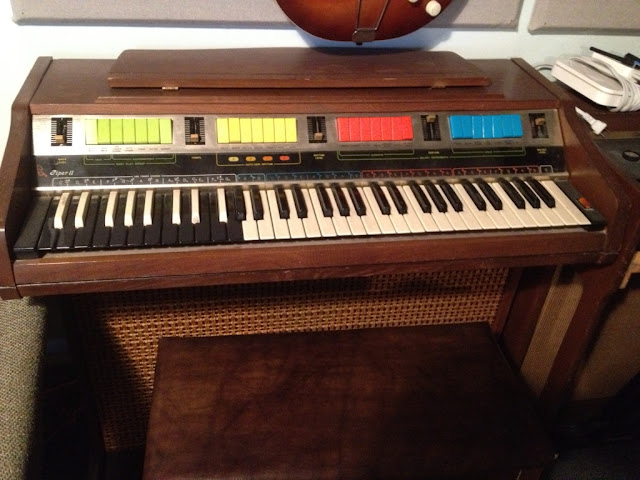 That came out beautiful! Nice work!

This looks great! You and Sean should do more collaboration pieces : )

It looks really nice, love it! (wonder what kind of music he makes...would love to hear it)

I really like all of these images. Does you husband have a blog? :)

I love it! It really does capture the mood of his old place! Oh, and incase he didn't say so... Brian loves it too :)

Fantastic collaboration! While you're trying to grasp lighting, I'm trying to get a handle on backgrounds (something you and your husband obviously have mastered).

Groovy Organ Artwork - you should check out the animation that accompanies Gotye's "State of the Art" - great inspiration.