I went to Europe and Unicorns told me Secrets.

Back from Austria, Portland, and the dead.

I've been back for a while now, but technical difficulties have kept me from posting anything. The difficulty being that whichever neighbor we've been piggybacking our internet from got wise and gave us the boot. C'est la vie! On that note, can anyone recommend us a good internet provider?? We want to get our own and be legit but honestly, I don't quite understand how all that internets magic works, let alone which large evil corporation to turn to to help us out (and take our money). If you all out there in interwebs-land have any suggestions, they'd be grandly appreciated.

Now, onto bigger matters...here's some pictures of Austria!


We made friends with this scary devil man. 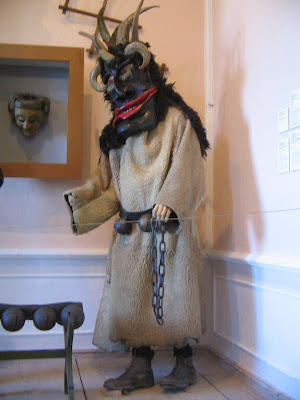 In Salzburg, the city in Austria where they filmed the Sound of Music, there was a TOY MUSEUM which we stumbled into accidentally! They had amazing, awesome, rad toys everywhere, like these horsies! 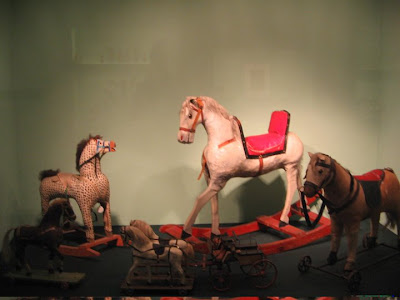 ...and this weird, fat Adam and Eve (I can't honestly picture being a kid and having fun playing with this...it's...strange). 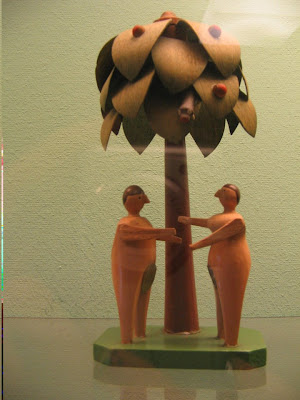 We saw a show at the Salzburger Marionette Theater, but it was crazy hard to get a good photo of any of the actual marionettes so you'll just have to look at this blurry madam instead. We saw "Der Zeiber Flaute", The Magic Flute. It was fucking MAGICAL! 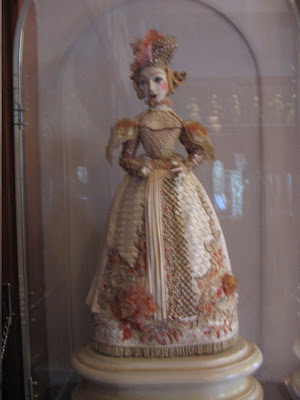 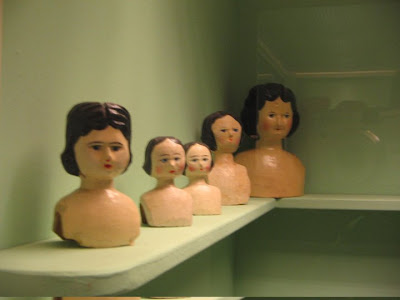 Gnome friends at a junk sale. Unfortunately, the dollar is worth pretty much nothing, so I couldn't swing bringing one of these guys home with me. Boo. 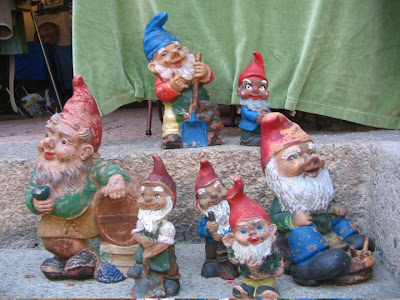 We were closest to the city of Innsbruck. It also looks totally magical. This is the "old" part of the city which dates back to the 1300's about. The "new" part is from the 1700's. 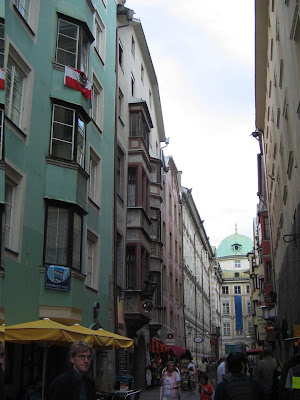 A fantastical fountain from a park in Innsbruck. 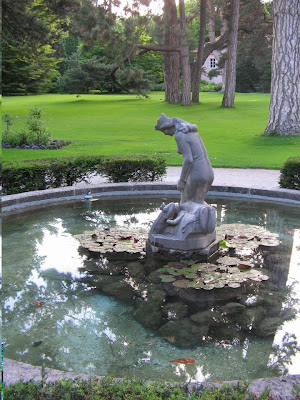 Like I said before, fancy chandeliers everywhere for no reason!! Europe is super fancy! 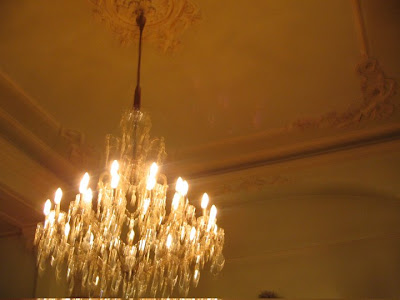 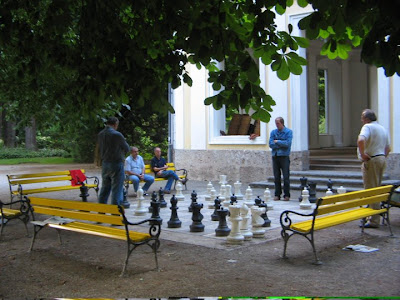 There really isn't a an explanation for this. 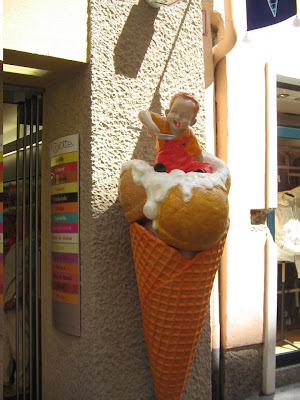 There are more but I'll just add to this post later because blogger has now decided to be a jerk and take one million years to upload anything.

We went to Venice, Italy, too but I won't bore you with my excessive photos.


GOOD NEWS too! I got a scanner (actually, Sean had a scanner all along crammed into the garage and we found it last weekend). So check back tomorrow for coyote drawings! Yes, COYOTES!

My typing fingers are tired.
Posted by brigette b at 3:58 PM
Email ThisBlogThis!Share to TwitterShare to FacebookShare to Pinterest

Austria is so weird.

Maybe that's why I liked it so much. You'd like it too, for that reason.

Your trip sounds so awesome. So you made it out to Portland too?